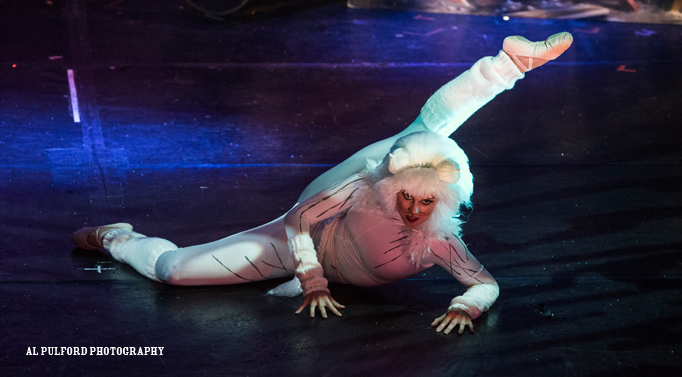 I am from Perth in Scotland and between contracts I live there with my family.

Where did you complete your dance training?

I trained at the Dance School of Scotland in Glasgow then completed my training in Birmingham at Elmhurst School for Dance.

My first professional dance job was working as a fairy for a Children’s Christmas fairy show in Arbroath.

I have performed all over the UK and I aspire to take my career further afield and get the opportunity to perform around the world.

I have a good few embarrassing moments and costume malfunctions, however, none of which I would like to admit to.

What have you been doing since you were last at Cromer Pier?

Since Cromer Christmas Show 2014 I have been on tour around England and Scotland with Timeless Theatre Productions in a Show called Memory Lane.

Working with such a great cast in such an enjoyable and entertaining show.