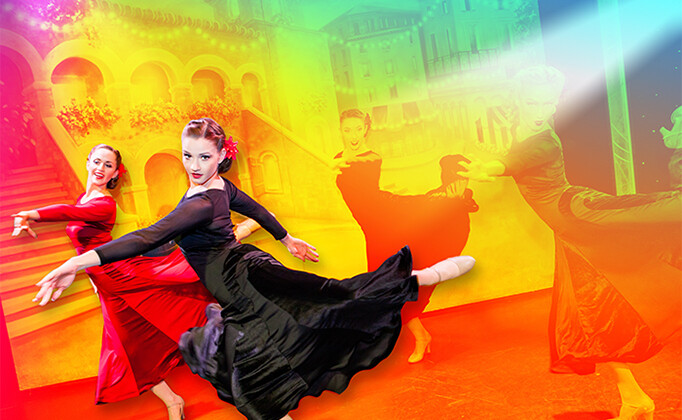 About The Cromer Pier Show

The Only Full Season End Of Pier Show In The World!

We are extremely proud to have been positively reviewed over the years and in 2019 the show was given a wonderful 4 star review by Robert Gore-Langton from the Daily Telegraph. He comments on the variety of the show mentioning “stand-out vocalists”, “a very funny, old-school Essex comic” and “the musical director who drives the show through its variety”. He finishes his piece saying “The pier rightly cherishes its seaside tradition of family entertainment that’s as delicious as Cromer’s famous crab sandwiches.”

The previous year saw the show winning the Dance and Musician Theatre award at the Norfolk Arts awards and in 2019 the show was announced as a finalist in the Norfolk & Suffolk Tourism awards which are being held in February, 2020!

In the show’s 42 year history, we have been lucky enough to have had household names developing their careers here, including the legend Bradley Walsh, he recently said on ITV’s This Morning that he owed his career to a wonderful theatre on the end of a pier in Cromer.   Steve Hewlett, the hilarious and fabulously entertaining ventriloquist, who starred in the finals on Britain’s Got Talent 2013 and entertainer Darren Day to name but a few.   The Cromer Pier Show is nationally famous as an “incubator” of talent for dancers, singers, actors, magicians, comedians and other variety acts, a feature on performers bucket lists all over the world.

Production values are extremely high.   Just one of our 22 intelligent lights that can change colour, move and show up different shapes cost an eye watering £14,000.   If you saw the incredible contemporary ballet in The Cromer Pier summer Show 1in 2017, this was achieved by,  lights that can project two images at once and have RGB LED wash light built in. They cost an incredible £22,000 each. Our summer show season typically includes over 150 costumes, 48 pairs of shoes, 40 pairs of tights, 33 hats, 31 fascinators and 24 petticoats, all made by just two people!  The record for the quickest costume change took just 17 seconds! We also use 100KGs of glitter and 220 metres of LED lighting on stage sets which will, on average take a scenic artist a staggering 90 hours to hand paint.   The dance routines include 1,104 taps in a tap routine, 116 kicks in show numbers, 52 dance lifts, 48 pairs of false eyelashes used throughout the season.

Tickets are now on sale for the 2022 show, sensational live variety and the best Live theatre experience you’ll see outside of London.