Bradley Walsh, famous for presenting the Chase and starring as a reoccurring character in Doctor Who started his career at the Cromer pier show! 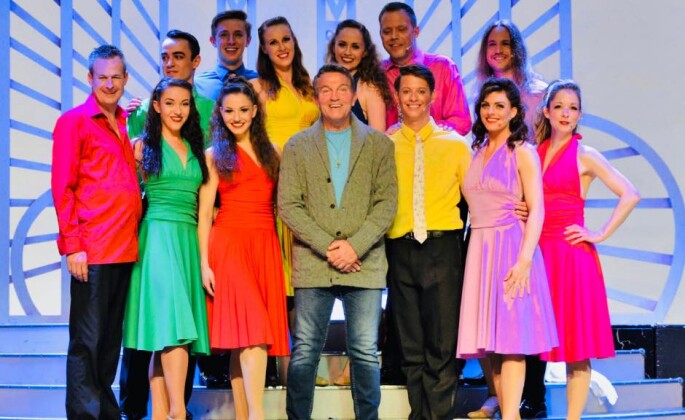 Mr Bradley Walsh, who launched his career as a comedian at the Cromer Pier show, returned to as he describes “the greatest place on the planet” to crown the Cromer Carnival queen! The Cromer Pier show is the only full season end of pier show in the world and develops the careers of magicians, comedians, musicians and dancers. You can expect all the glitz and glamour worthy performances, rib-tickling comedy and show stopping vocals, all whilst being sat 150 metres out to sea!

It was the Cromer Carnival’s 50th anniversary and the week-long programme consists of many exciting activities, including aerobatic displays, jousting tournaments and street parade. From 1986 – 88 Bradley Walsh took part in the Cromer carnivals and met many festival-goers on his return this year.  Mr Walsh enjoys coming back to visit Cromer, to where it all begun. He said to North Norfolk News, “I’m proud and privileged to be part of its history. The last Cromer Carnival I did was 31 years ago but I still have a lot of friends here and I love this area.”

To see performances of the Cromer Pier show and maybe see a future star in action, click on the link below and book your tickets!