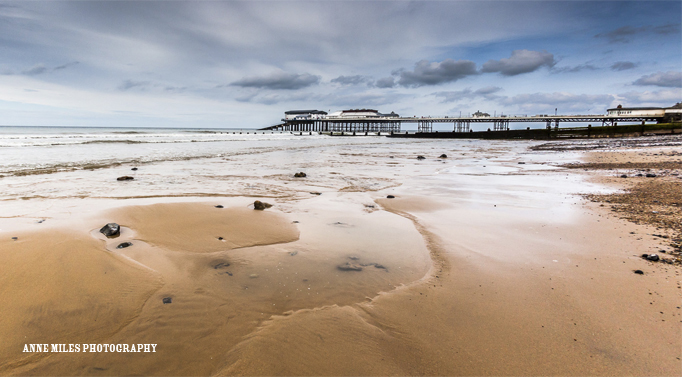 We were delighted to receive the news from the Giant Cash Bonanza that one of our valued members was the lucky winner of a whopping £1000 in the 17th November draw.

The news was especially special to us as the winner, despite living in Luton has been a staunch supporter of the pier and the show for more than forty years.  The family holidayed in Norfolk at Winterton-On-Sea before discovering the magic of Cromer back in the 70s, drawn by the long stretch of beaches and  Victorian unspoiled charm, finding the pier and The Seaside Special now known as The Cromer Pier Show was the icing on the cake and they have been hooked ever since, collecting all but a couple of the show programmes as souvenirs.    Visiting as a family with their children, their grandchildren and great grandchildren, four generations enjoying the diverse, magical and tranquil surroundings that that they have loved since that first moment.

The winner,  although obviously delighted to receive the windfall, told us that winning is not his motivation for playing, he simply loves the pier and theatre and wants to help it to thrive and flourish for years to come.   Thanks to Mr Davies  and other loyal supporters we have been able to make improvements and enhancements, that we would not otherwise been able to make, helping us to make your customer experience even more special.   Careful consideration to retain the unspoiled charm of the pier and the theatre, yet focusing on a commercially viable business,  securing it’s future for many more generations like the Davies’s to enjoy.

If you to, would like to “be in it to win it”  for just £2.00 per week you can get involved, its easy. Head over to  Giant Cash Bonanza or if you prefer, telephone the team on 01484 484130.  Our gift to you as a thank you is 2 free tickets per year to The Cromer Pier Show, The Cromer Pier Christmas Show and selected visiting shows throughout the year.    Pop over to the lottery page to read all about the rules and legal bits.