We are so sorry!

A statement from The Simon & Garfunkel Story 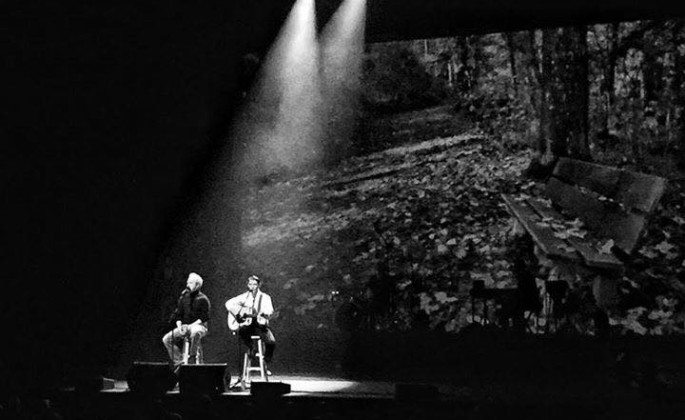 My sincere apologies from all at MLM Concerts Ltd on the sudden cancellation of the Simon and Garfunkel Story, on Sunday 5th November, 2017.  This is in no way the fault of Deb Lewis and her team at the Cromer Pavilion, as the producer of the show actually called me from Canada in the afternoon to inform me that the musician who played Paul Simon had been taken ill at very short notice.  The road crew of the show had already arrived at Cromer Pavilion to set up their equipment and they too were notified at the same time.  At this point, it was too late to find an accomplished replacement to get to Cromer in time to perform the show.  I think that even if I had flown someone in, the logistics would not have allowed sufficient time for the show to carry on.  We are all very disappointed and we are still trying to manage this problem satisfactorily with the Deb Lewis at the venue.  The show is in London, however, we are not sure if another musician has been found to play the role of Paul Simon.